You can end up spending more with “Buy now, pay later” options 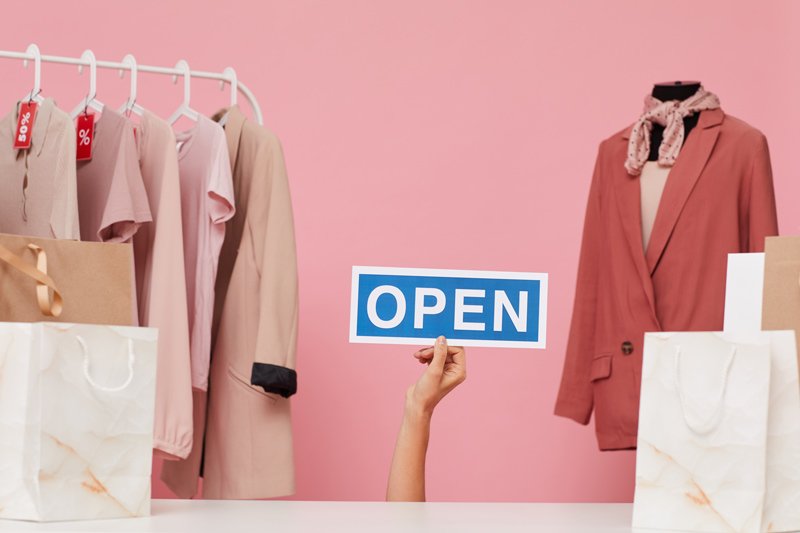 “The ‘buy now, pay later’ trend could be the next hidden source of consumer debt. Analysts warn that this growing industry can lead to excessive personal debts without warning and with little recourse for those who find themselves in financial difficulty paying back their bills.

In the past, stores traditionally offer financings for big-ticket items that cost thousands of dollars. The new “buy now and pay later” plans offer a market niche between credit cards and instalment plans.

In a survey, nearly half, or 44%, of consumers said the use of buy now, pay later is somewhat or very important in determining how much they spend during the holidays. Yet even more said they are concerned that it will cause them to overspend, according to a recent survey of 6,500 adults by Cardify.ai, a data firm that tracks consumer spending.

Furthermore, 48% of those surveyed found that when they buy now, pay later it will allow them to spend at least 10%-20% more than if they used a credit card.

What happens when you miss a payment can vary widely, you have to do your research before diving into this type of financing. It is important to know how your budget and lifestyle will be affected by paying off these debts. Similar to credit card debts, it is always best to be on top of your payments and avoid rolling them for too long. Missing a payment or carrying an unpaid balance can lead you into debt spiral. It will leave you owing more than what was originally owed because of high interest rates, late fees, etc.

We all know how easy it is to get into debt, and there are times when we feel like we’re never going to be able to crawl out of the hole.

The sooner you start using Joola, the sooner you’ll be able to build up your own personal fortune – and have fun doing it too! Join a group of people who want to save together and earn rewards by reaching milestones together as well as lending each other money when needed. There’s never been an easier way to save before this one! Learn about how to get started here.

Download the app from App Store and Play Store now and start saving with friends!