How to Spot a Debt Trap

Guide to Detecting a Debt Trap in Your Financial Life 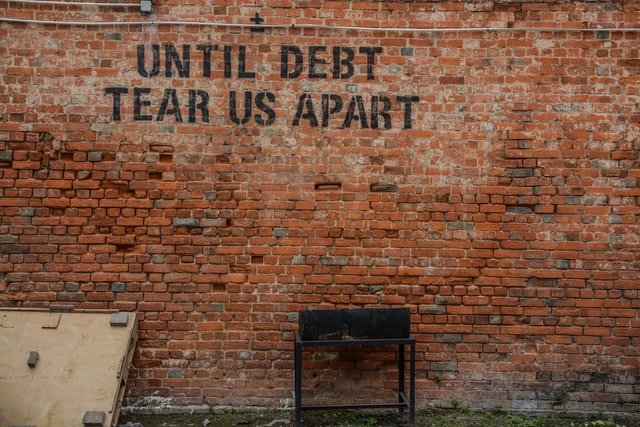 Debt is a trap that feeds on itself. The cycle of debt traps people and they can’t get out of it.

The term debt trap is used for a couple of different financial concepts:

1) A person’s inability to repay their debts from the money they have coming in from their incomes, and

2) With personal incomes increasing, but debt also accumulating, debt traps are difficult to escape. This is because repayments on existing loans are taken from incoming incomes, thus creating a never-ending cycle that only worsens over time.

What Role Does Self-Sabotage Play in Finances?

The topic of this section is Self-Sabotage in Finance. It can be defined as making decisions that are against your best interests, deliberately sabotaging the work you need to do, or having a mindset that’s not conducive to success.

There are many possible reasons behind why one would sabotage their finances. For example, some people may have an addiction and they want to continue getting their fix so they take actions that put them in debt.

Self-sabotage is the act of consciously or unconsciously interfering with one’s success. With that being said, there are many reasons why people self-sabotage themselves, which starts to get difficult to pinpoint.

How to Spot and Prevent Debt Traps

The sooner you start using Joola, the sooner you’ll be able to build up your own personal fortune – and have fun doing it too! Join a group of people who want to save together and earn rewards by reaching milestones together as well as lending each other money when needed. There’s never been an easier way to save before this one! Learn about how to get started here.

Download the app from App Store and Play Store now and start saving with friends!